After graduating from the Beaux-Art school in Paris, Ferdicroco majors a master’s degree in video-photography at École nationale supérieure des Arts Décoratifs school.

Meanwhile, he is assisting in the direction of operas and plays in theatres.

Between 2012 and 2017, he makes fictional short-films and documentaries.

As a Crocodile, Ferdicroco is one of the founder of Maison Croco, a collective directing music videos, advertisements and fictional movies in a « crocodilish » style.

In his spare time, he’s also musician and actor. 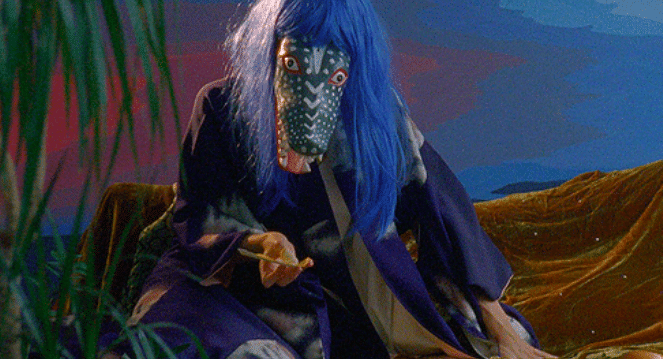 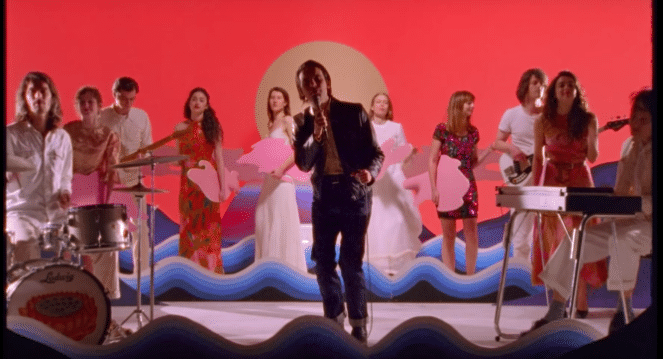 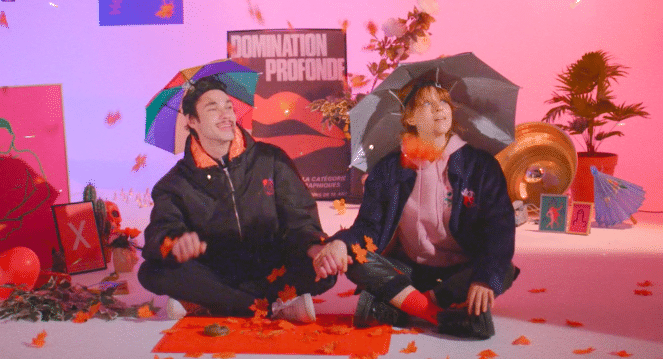